Do you have an event that you would like us to host for you?

On the remote Siula Grande in Peru in June 1985, mountaineer Simon Yates found himself in a desperately unenviable position. He was slowly being pulled off the mountain face by his injured partner, Joe Simpson, dangling on the rope 50 metres below.

His decision to cut the rope saved both their lives in the epic of survival that followed and with the publication of the book ‘Touching The Void’ and the later film, both climbers became household names. Currently on stage in London's West End.

It was an experience that could have put many off the sport of mountaineering - but not Simon. Over 30 years later, he is still a very active exploratory climber and guide, making several expeditions to the mountains each year. From the Arctic to the Antarctic, Alaska to Central Asia there is hardly a significant range that he has not visited. Come along and witness Simon’s tireless journey from that mountain in Peru to some of the remotest on the planet and share with him the drama, excitement and beauty of modern, lightweight alpinism. Told with wit, dry humour and lavishly illustrated with images and video collected on his great climbs. “Simon is a totally engaging speaker, who both entertains and inspires.”

A testament to the immense complexity of nature, The Biggest Little Farm follows two dreamers and a dog on an odyssey to bring harmony to both their lives and the land.

Are your legal affairs in order?

You can choose to meet a Legal Adviser at Alston Town Hall or in your own home.
Telephone 01228 593939 to make an appointment with
Graeme Ross or Samantha Barnes.

A slower paced class, Hatha Yoga is an ideal way to take time to explore yoga poses and learn more about yourself in your journey of yoga. This style of yoga is suitable for all levels.

Every Tuesday (but please check before travelling)

Join us for Zumba Gold at Alston Town Hall. Every Tuesday at 10am, £4 per class. No need to book, just come along. Everyone welcome!

Zumba Gold is aimed at active older adults who are looking for a modified Zumba class that recreates the original moves at a lower-intensity. The design of the class features easy-to-follow Zumba choreography that focuses on balance, range of motion and coordination.

Every Tuesday (but please check before travelling)

Alcoholics Anonymous is a fellowship of men and women who share their experience, strength and hope with each other that they may solve their common problem and help others to recover from alcoholism.

Every Monday (but please check before travelling)

After Cara's fascinating first performance in Alston last year, she returns to present an evening telling the tale of spirits and fortune telling in the Victorian and Edwardian era with 'spellbinding' demonstrations and performances.

Browse and buy a varied selection of gifts and crafts, all produced on Alston Moor by talented local people. Goods on offer include jams and preserves, plants, greeting cards, jewellery, leather goods and much more.

A health scare sees stand-up comedian George banished from the family kitchen. Relocated to the garden shed his imagination and resourcefulness lead him to build an improvised kitchen there instead. 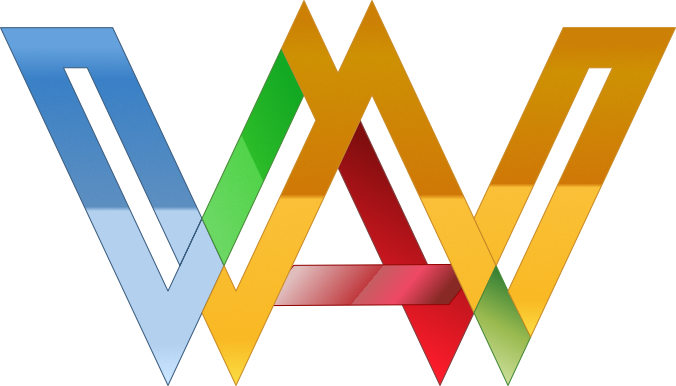